ANYTHING CAN HAPPEN 1972: Voices from the Heart of The Troubles 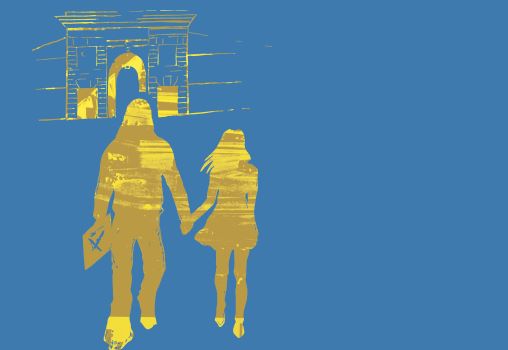 Presented by The Playhouse Theatre and Peacebuilding Academy

But statistics only take you so far, and they don’t take you inside the hearts of people who were there. 1972 was an extraordinary year- a year when it felt like anything could happen- but it was a year of lives as well as deaths. And here is an evening of voice, of people- gathered by the poet Damian Gorman- which carries inside stories of both.

As part of the production, those who have lost loved ones in the Troubles, due to Covid-19, or in any circumstance, were invited to contribute to Anything Can Happen 1972.  They were able to send objects or photographs of significance or importance to them, to be placed on the other 130 empty chairs in our theatre. This is so that instead of absence, the chairs have something very significant and important on them, to be lit by theatre lights in an act echoing Seamus Heaney’s famous work Mossbawn: Two Poems in Dedication, in which he describes ‘a sunlit absence’.

The Award Winning The Playhouse is based in Artillery Street, Derry and was established in 1992. Since then it has grown to become one of Ireland’s leading Award Winning multi-disciplinary Community Art Resource Centres based on a neutral site with the city centre.