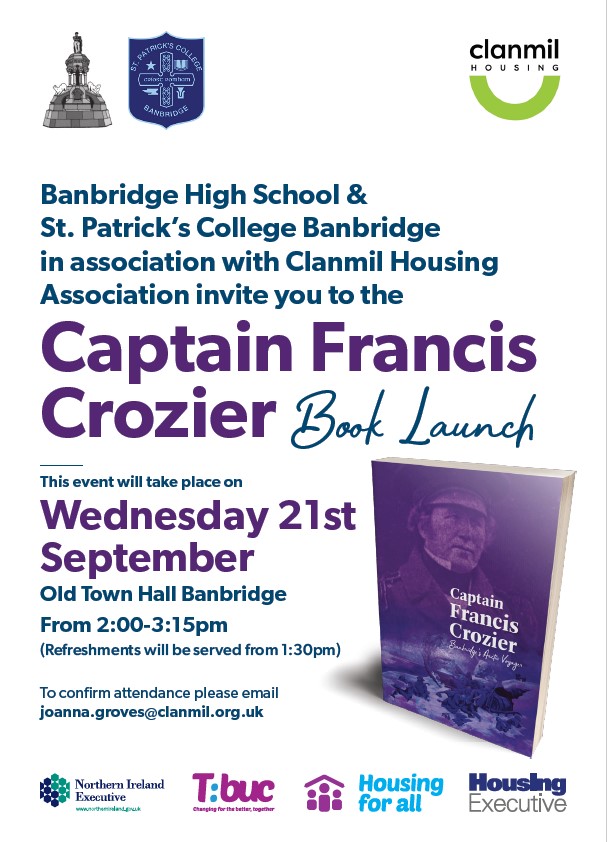 The project was funded through Clanmil Housing and supported the project as part of a Good Relations Plan within Hawthorn Gardens in Banbridge which is a shared neighbourhood development which opened in 2019.

This event is open to all!